posts
Must-Have Flexible Furniture for Your Classroom
What else is new in early learning? Engaging...
Top 10 reasons for STEM in early childhood...
Hands-on Pi Day and equinox 2022
Can you dig it? National Plant a Flower...
Including Children with Special Needs in Literacy Activities
Encouraging Science Learning through Family Involvement
How Schools Can Overcome the Barriers of Family...
Force of Attraction: How magnets attract and repel
The future is Fusion: Your next-gen dragster blank
Middle School

The world of education has evolved significantly over the years, yet Pitsco’s CO2 dragsters have remained a constant since the 1970s. Since its beginning, Pitsco’s dragster assortment has always offered two types of wooden blanks: balsa and basswood.

Now, after all this time, we’re proud to release the next generation of dragster blank: the Fusion.

It’s no secret that the cost of the traditionally popular balsa blank is ever-increasing, and we at Pitsco wanted to combat this problem while still delivering the best experience to all learners. The polyurethane foam Fusion blank is the answer. Here’s a couple of reasons it’s a great alternative to its balsa and basswood counterparts. 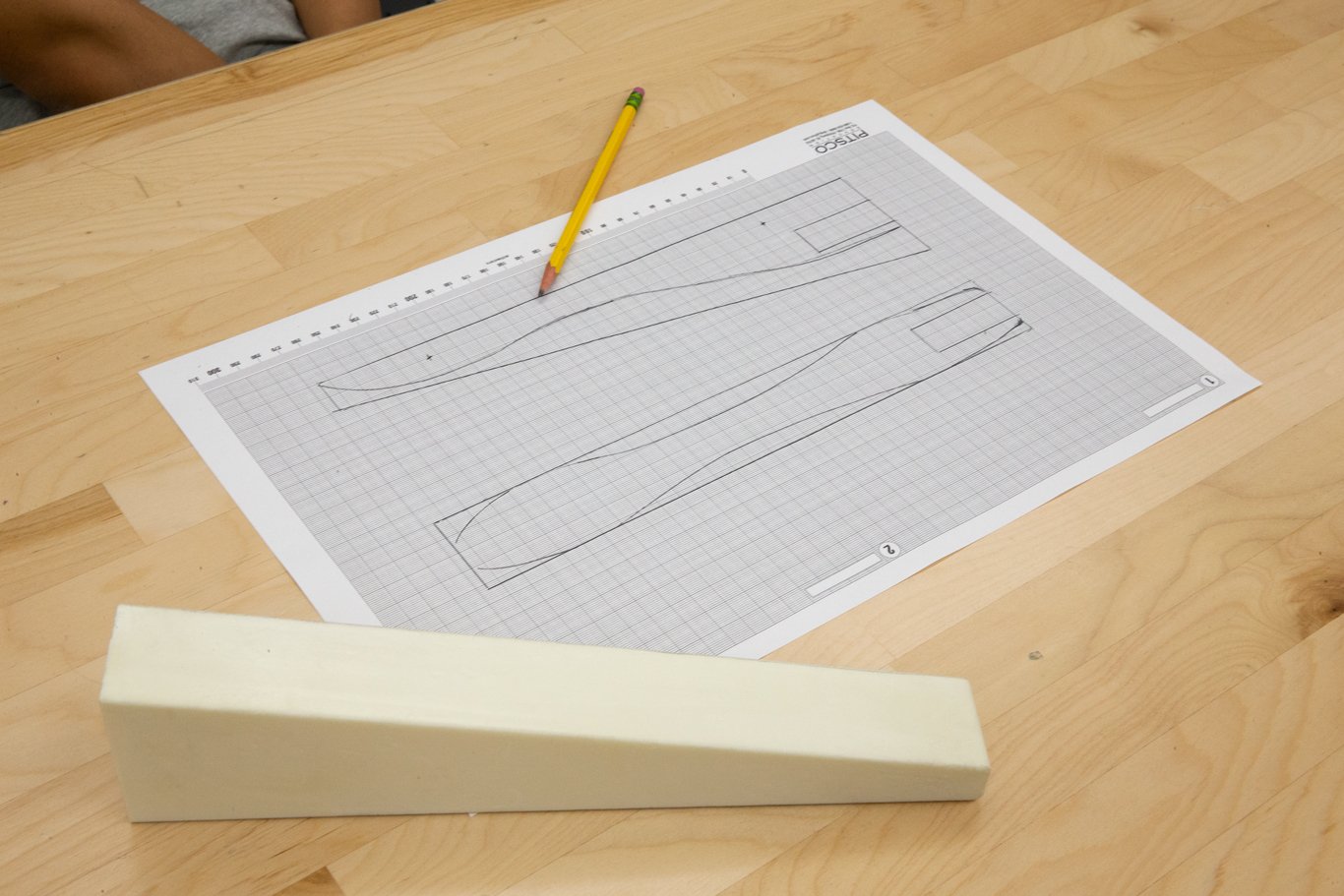 TAG teacher Jim Brown can attest to the power of the Fusion. Before his students got to test out the new blank, he wondered how the weight would impact the car’s performance on the track. He told us his initial assumptions:

“With the lower weight, it will be faster down the track, but with less mass, [I predict] it will lose momentum quicker. In races in school, I have seen lighter cars jump in the lead, only to be edged out further down the track after the thrust is gone. I know there are many factors at play, but I’m curious to see how it will play out.”

Read on to learn how the Fusion dragsters fared in competition.

As his students got to work shaping and working their dragsters, he was quick to echo the hand-tool guidelines. “From the standpoint of workability – way easier than wood. Easier to drill, sand, cut, shape. Easy to use with a coping saw. Almost too easy to use with a band saw!” He said this is definitely a pro for classes working without fancy machinery, as it will still allow them to compete against students with traditional wood dragsters.

Finally, Jim’s class got to race their Fusion-based dragsters! They raced against wooden dragsters too. Jim said, “They all won their heats and held up well,” and also mentioned that those that got a touch of paint took it well. So, if you or the students in your life want to build your own CO2 dragster out of Fusion, peruse our Fusion resources and videos! You can also take a look at our complete collection of dragster kits and class packs!

Tantalized by CO2 racing but not sure how to get started?
“Dragster competitions: Making it to the starting gate”
“Ready, set, STEM! The science of dragsters”
“Pitsco legend's advice for your dragster race day”

Four Ideas to Support Family Engagement in the Art Classroom