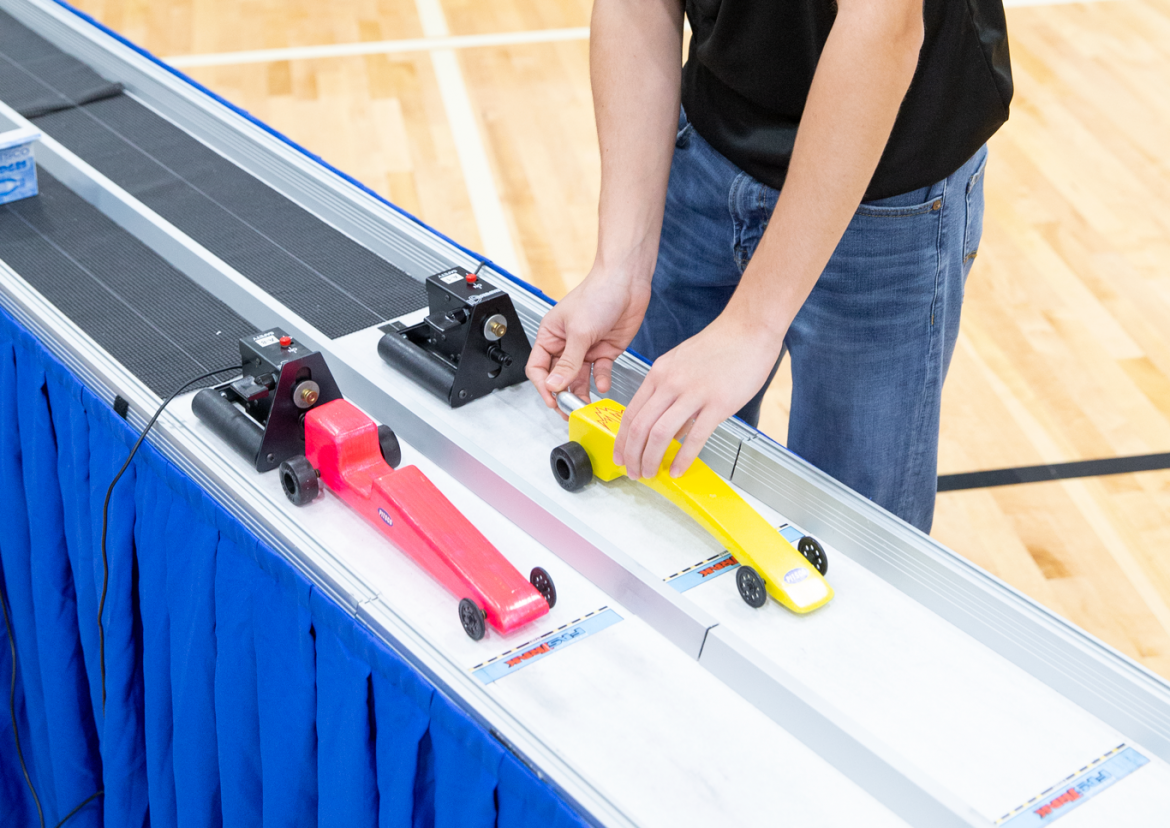 We’re heading down the fast lane and talking about CO2 dragsters. Dragsters are a favorite here at Pitsco, not only because they were one of our early products, but also because they are engaging and exciting for students of all ages! Zoom into the science of speed and see what it takes to get to the finish line!

Keep reading for a look at our history and an iconic giveaway!

If you’ve ever raced a CO2 dragster, you know that it’s a heart-racing, adrenaline-pumping experience – the minute you push “go,” your dragster is off! Yes, your dragster might be small, but when you race it, it’s (hopefully) going to move at incredible speeds. Knowing the factors that can affect your vehicle’s motion and velocity is critical to ensuring it reaches its top speed. 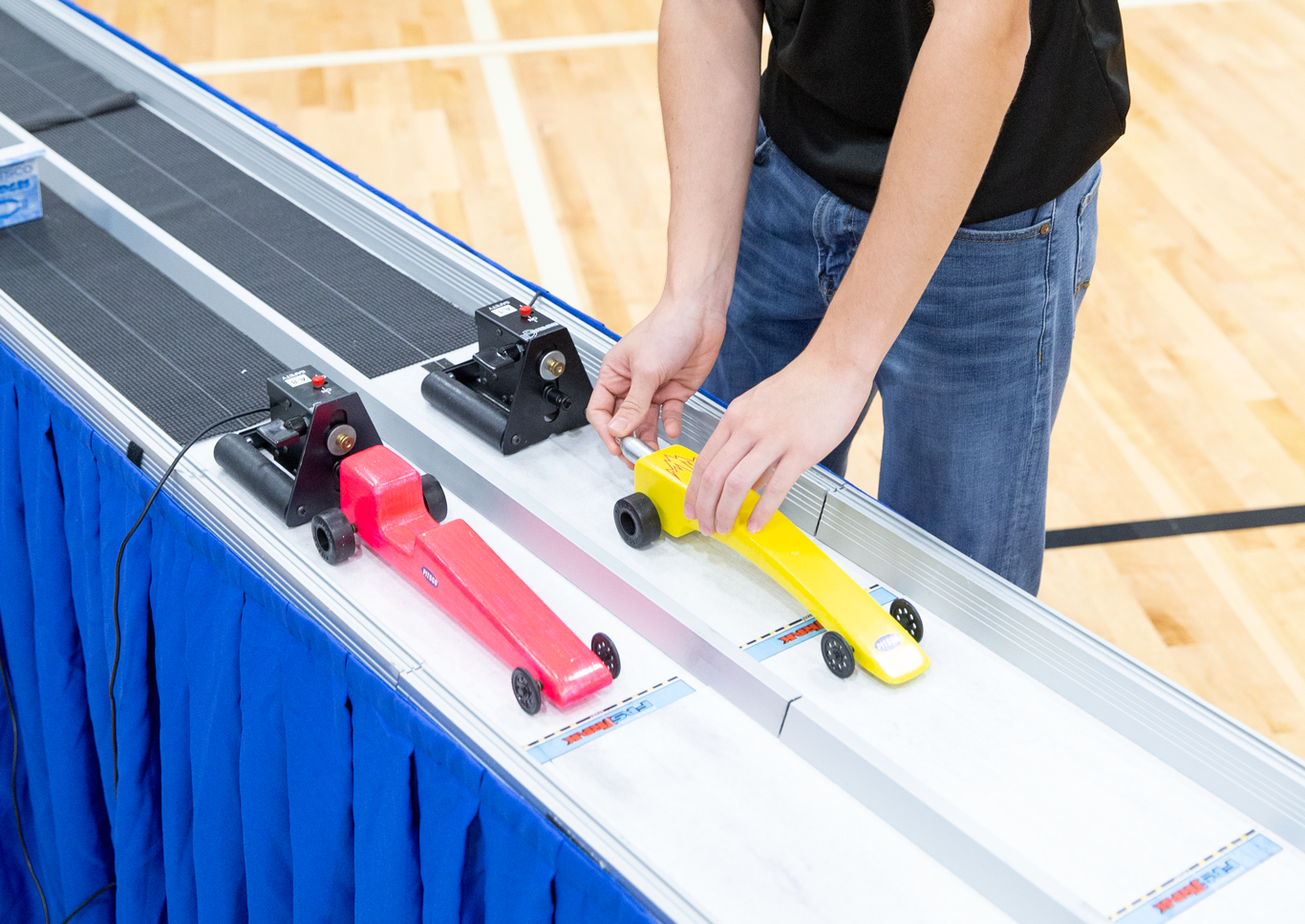 Let’s look through the eyes of Sir Isaac Newton to understand how a dragster really works.

According to Newton’s first law, an object will remain without any motion until an outside force acts upon it. When racing a CO2 dragster, the dragster begins at rest. But, when the starting mechanism is activated and the CO2 cartridge is punctured, many types of outside forces will begin working on the dragster.

When the cartridge is punctured, the pressurized CO2 gas is pushed out. Newton’s third law of motion states when two bodies interact, they apply forces to one another that are equal in magnitude and opposite in direction. The action of the CO2 gas leaving causes an equal and opposite reaction – the gas is moving backward and the dragster is moving forward.

Newton’s second law says the acceleration of an object is inversely proportional to its mass when the force is constant. So, in terms of CO2 dragsters, the less the mass of the vehicle, the faster it goes. Mass is the greatest determining factor for your success on the track. Creating your dragster to have as little mass as possible will be important. However, you want to make sure your weight is distributed evenly throughout the vehicle or you might be doing a wheelie all the way to the finish line.

There are also other forces that act upon the dragster during that second jolt. Although, these forces are ones that work in the opposite direction to slow down your dragster. These main forces are friction and aerodynamic drag.

Aerodynamic drag comes into play when your vehicle is zooming down the lane. As speed increases, the dragster is met with air resistance. Air resistance pushes against your dragster and prevents it from going as fast. The shape of the dragster body, the position of the wheels, and the finish on the dragster all help to determine the amount of aerodynamic drag. It’s hard to see aerodynamics with the naked eye, but with a wind tunnel such as Pitsco’s X-Stream Wind Tunnel, you can see how much drag your CO2 dragster will face and make adjustments accordingly.

Do You Have the Need for Speed?

Now that you know what happens during a CO2 dragster race, you can start making your own dragsters! Check out Pitsco.com/Dragsters to find CO2-powered dragsters, air-powered dragsters, and so much more to challenge your racing skills! Or, make Newton’s laws come to life with force and motion fun and explore aerodynamics on your own vehicles!

We also have our very own Randy Meyer Racing Fold-N-Roll Package. This includes four dragster models that mimic real dragsters from Randy Meyer Racing. Randy Meyer was an NHRA World Champion racer and his daughter Megan Meyer is a champion in the NHRA Super Comp and Top Alcohol categories!

A Half-Century of Racing 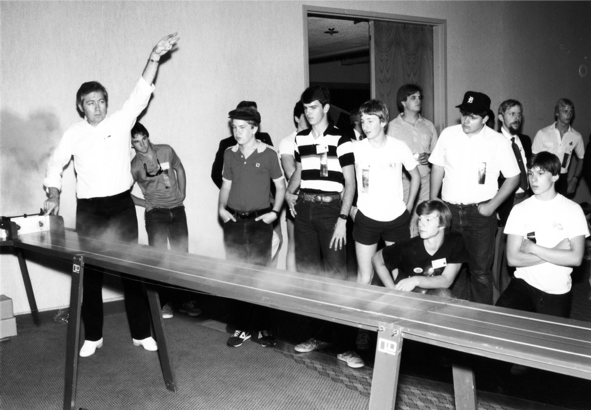 The history of the CO2 dragster activity is so intertwined with Pitsco’s history that we cannot celebrate 50 years without including a CO2 dragster giveaway! We created 10 limited edition 50-year anniversary dragsters to commemorate this iconic activity. 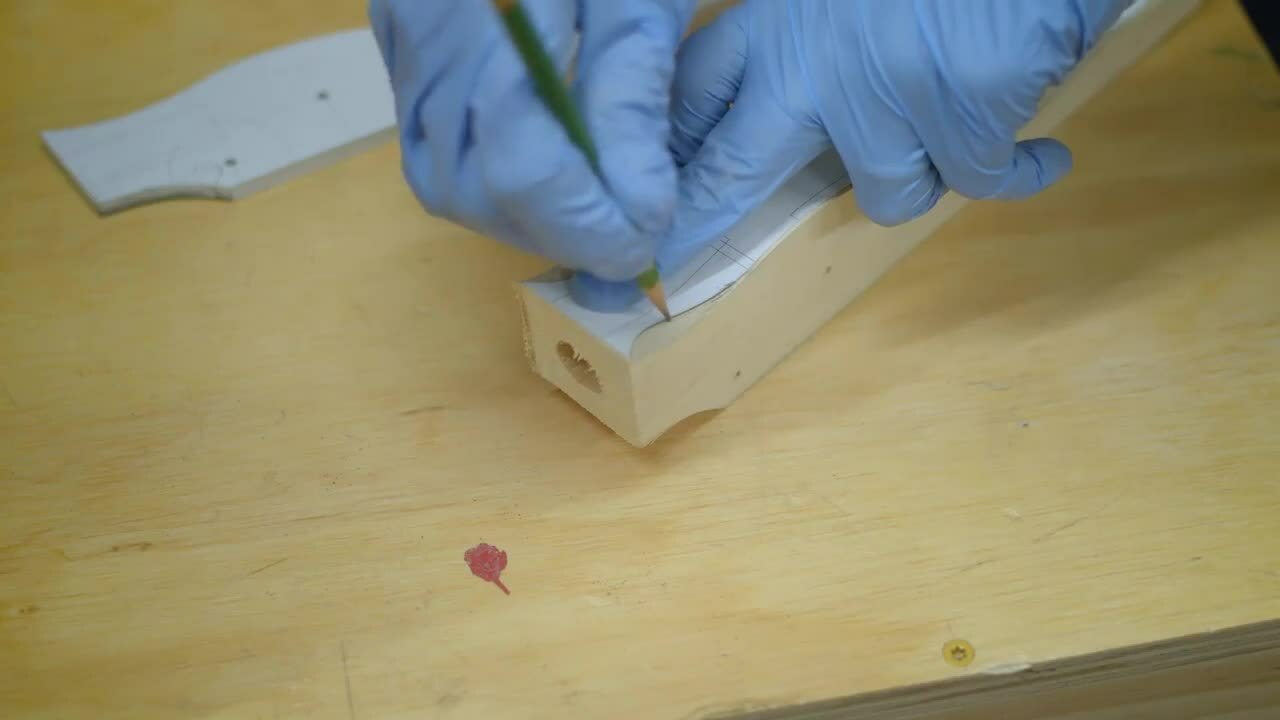 Sign up to for a chance to win your very own piece of Pitsco’s history plus a Top Eliminator Dragster Kit to design and build your own dragster.

We can’t wait to see you speeding down the lane!