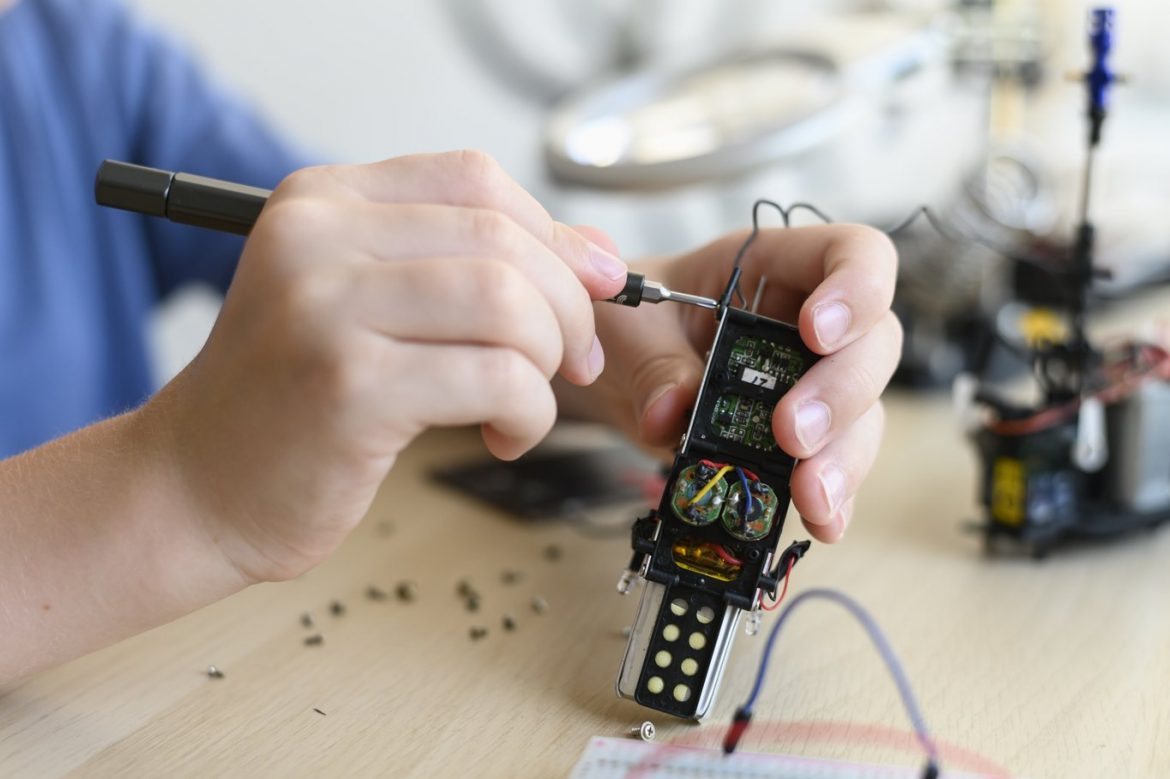 Kid Inventors’ Day, a day to celebrate young inventors of the past as well as encourage today’s inventors, falls on January 17, every year, a fitting nod to inventor Benjamin Franklin because January 17 is also his birthday.

Franklin, most famous for being one of the founding fathers of the United States, is also known for several inventions, including the swim fins he created when he was just 11 years old!

But Franklin isn’t the only inventor who started young. Kids are naturally curious, creative, and inventive! Margaret Knight, for example, invented the paper bag when she was 11. Param Jaggi was only 13 when he became interested in environmental technology and only 16 when he invented the Algae Mobile, a device designed to convert a car’s carbon dioxide into oxygen. In 2016, 16-year-old Erin Smith invented FacePrint, which looks for signs of Parkinson’s in videos of people’s faces. Inventors come in all ages and from all walks of life, so why not use Kid Inventors’ Day to encourage creativity and inventiveness in your students or children? 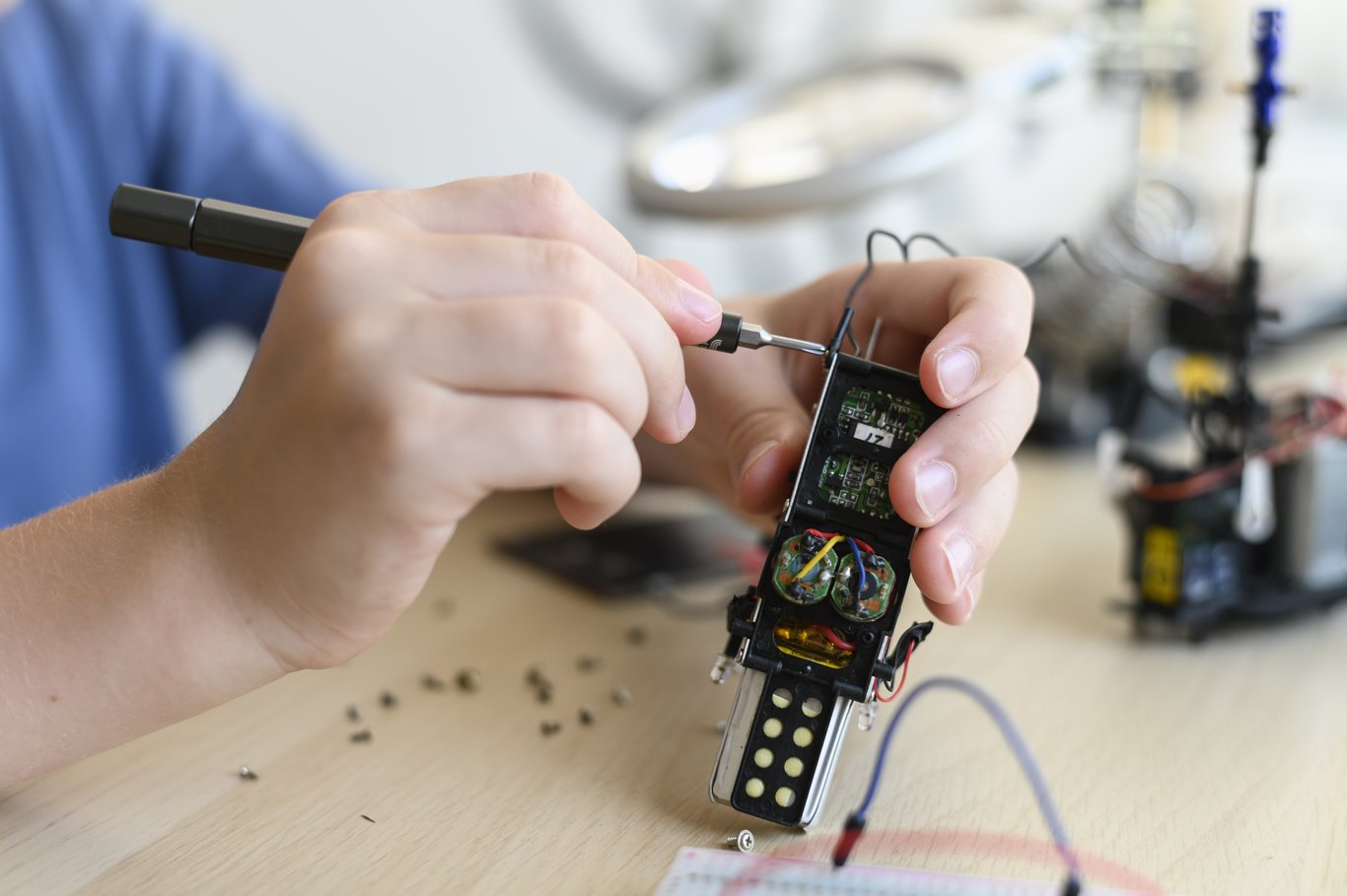 There are a variety of ways to engage young minds in the art of creating. The Ambassador Group (TAG) from Pitsco has several suggestions on how to do just that. 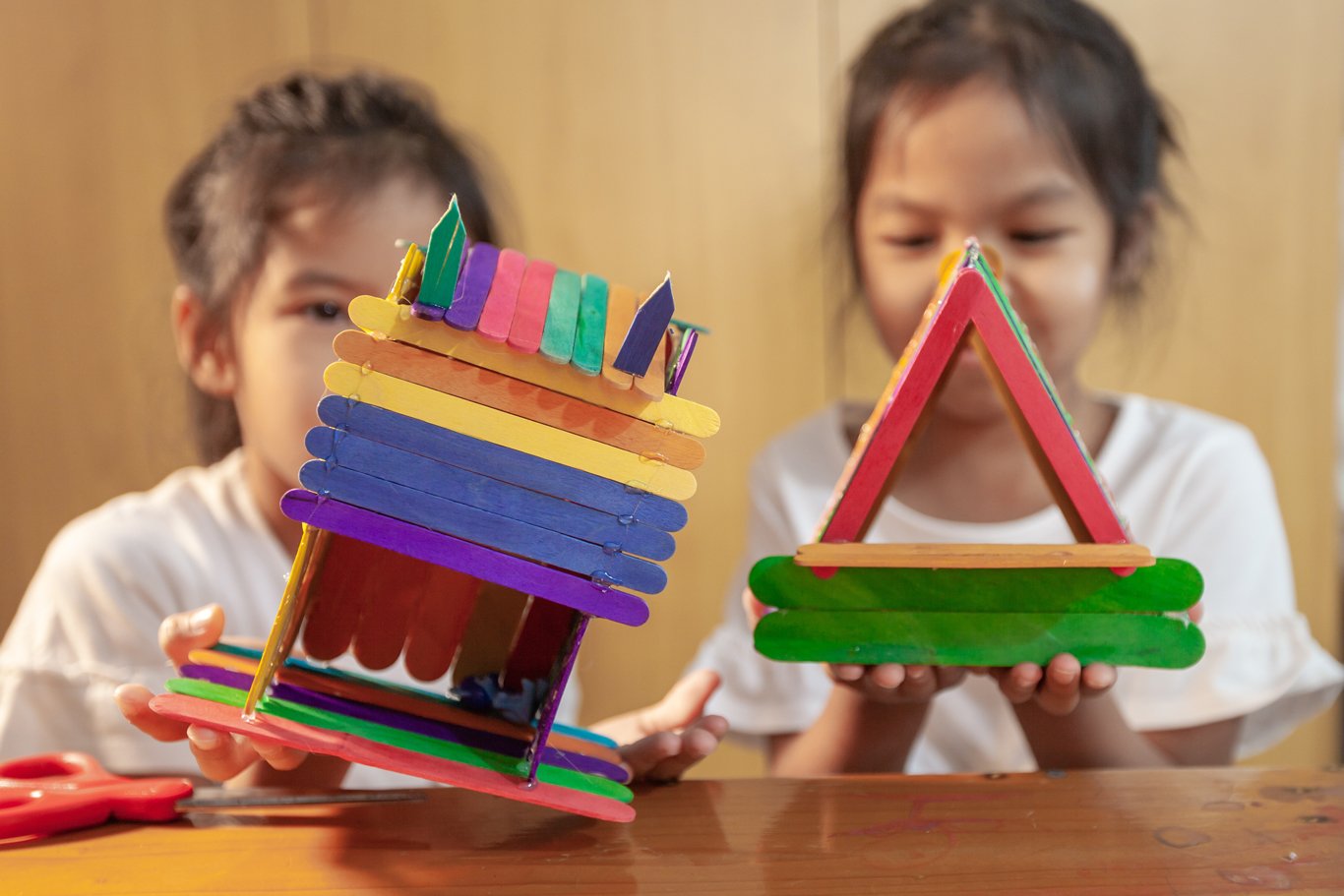 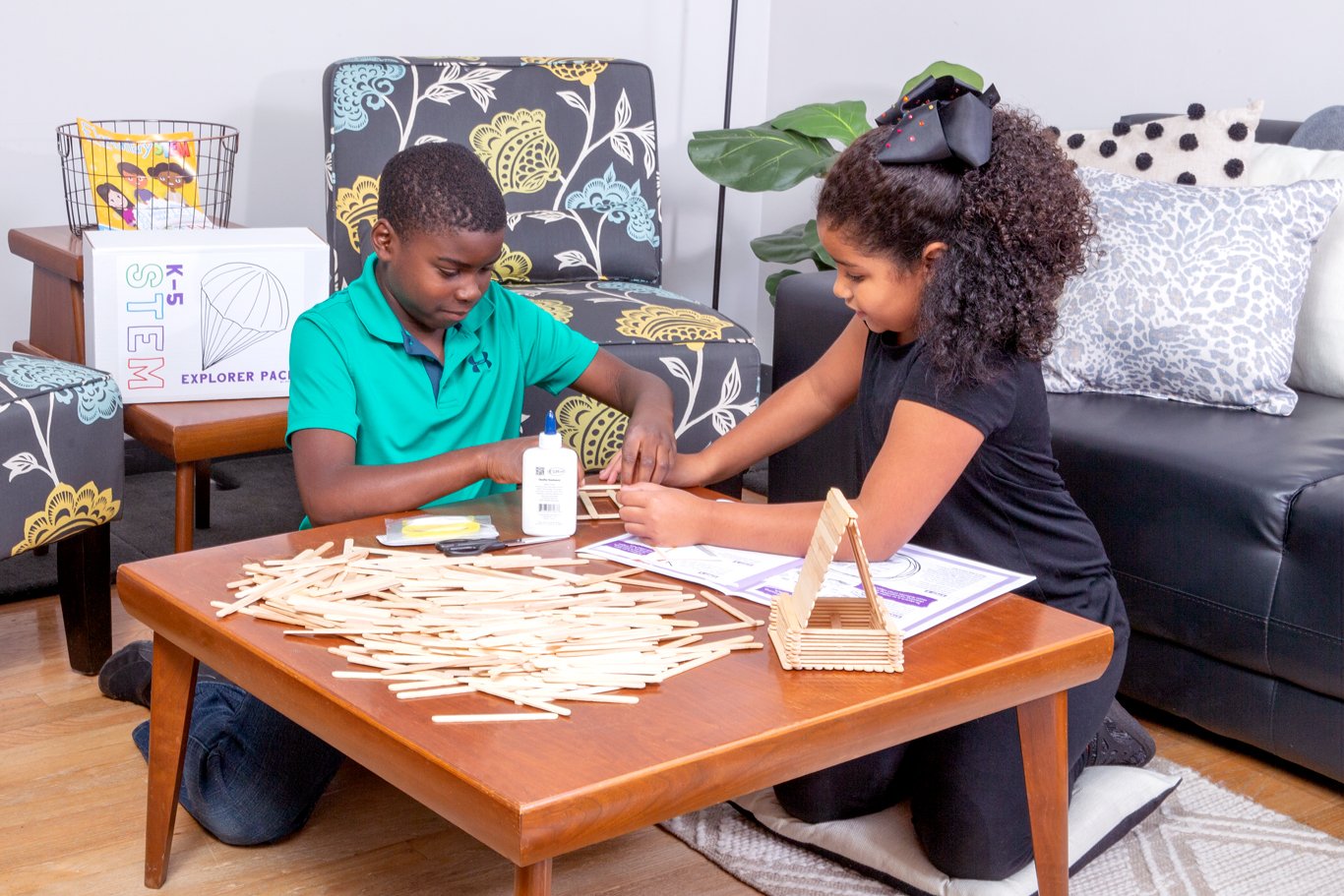 For even more ideas on how to encourage your young inventors this Kid Inventors’ Day, check out these stories from the Lemelson Center for the Study of Invention and Innovation.

For some hands-on invention fun, try these ideas from Pitsco:

Have invention stories of your own? Share them in the comments below! 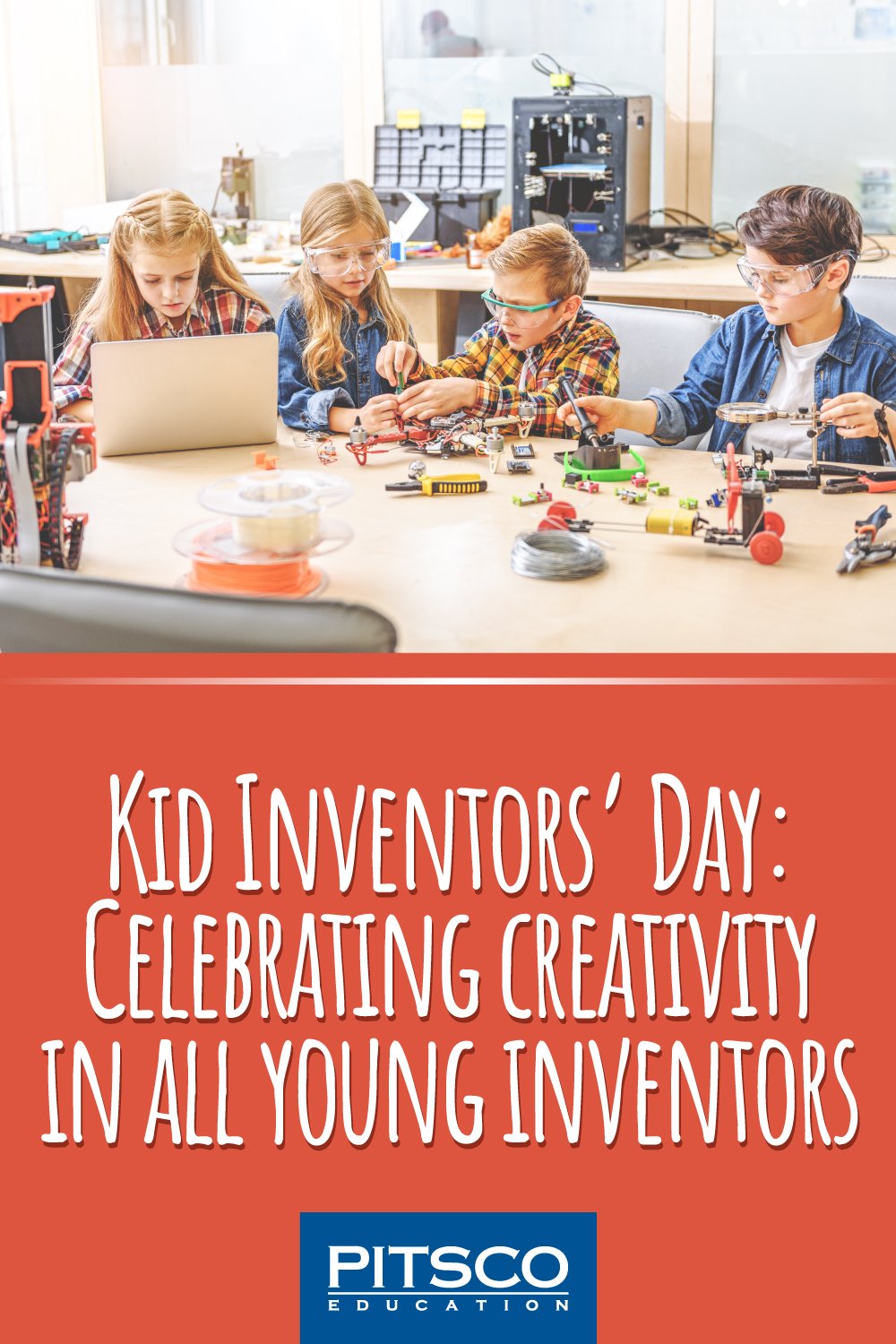 How to Create a Before-School Fitness and Running Club

Easy ways to build STEM into your homeschool...