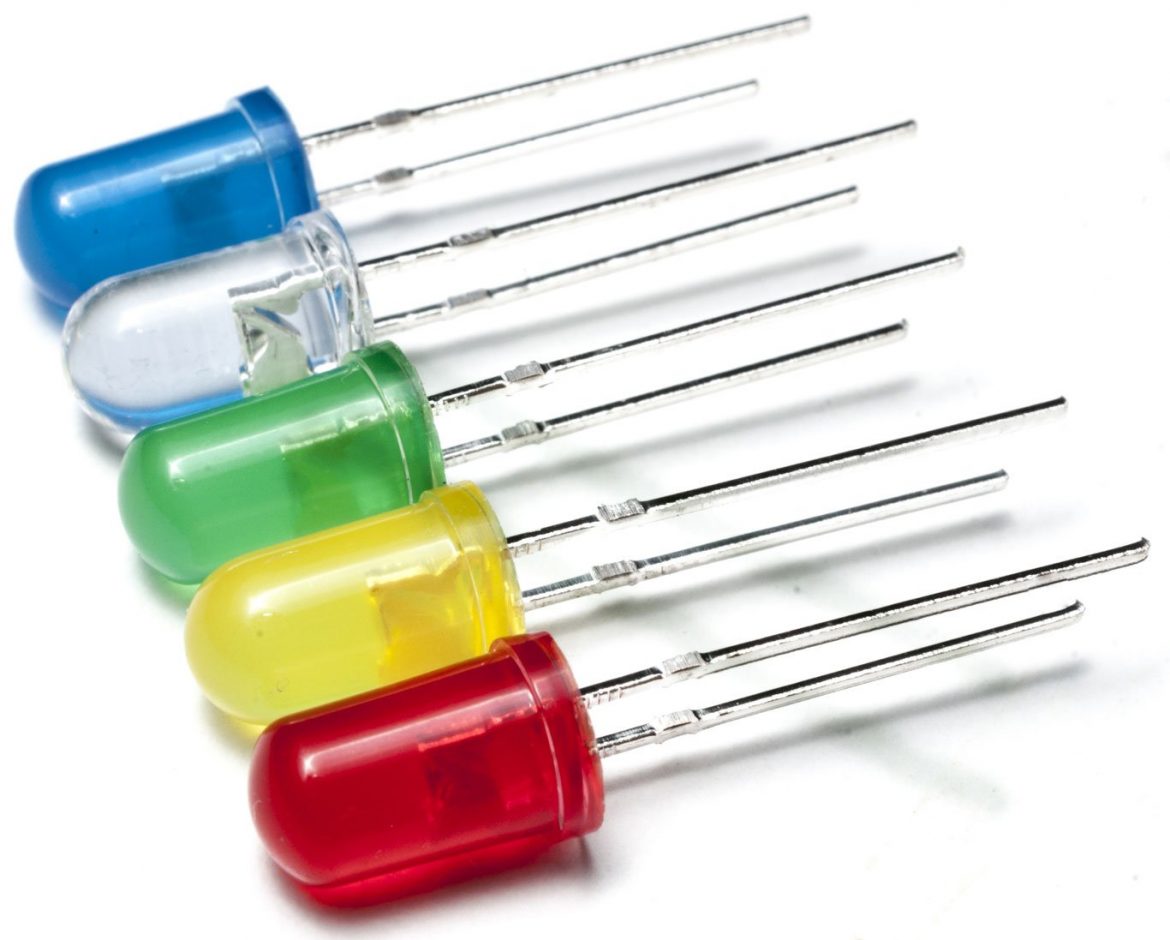 I just recently learned that October 7 is National LED Light Day. Why have a national day just for a type of light? I was wondering the same thing. It turns out, there are lots of reasons to celebrate LEDs (light-emitting diodes), not the least of which is that, thanks to creative inventors and engineers, we enjoy LED lighting as we go about many of our everyday activities. Which is why Bridgelux, Inc., a company that designs patented LED lighting solutions, founded National LED Light Day in May 2016 to celebrate the history and advancements of the LED light.

What Are Light-Emitting Diodes, Anyway?

While I love science, I have to admit, until I started researching #NationalLEDLightDay, I didn’t know what diodes were, much less what LEDs were. Sure, when I bought light bulbs, I noticed LEDs seemed to be slowly replacing the once-common CFL (compact fluorescent lamp) bulbs in the stores. But, beyond that, I never really knew what LEDs were or why they were becoming more popular. And this is why I love research – it’s a great way to learn new things!

I learned, for example, that a diode “is a . . . device that . . . allows current to flow easily in one direction, but severely restricts current from flowing in the opposite direction” (Fluke.com). Modern diodes are made from semiconductors, materials that partially conduct an electrical current. 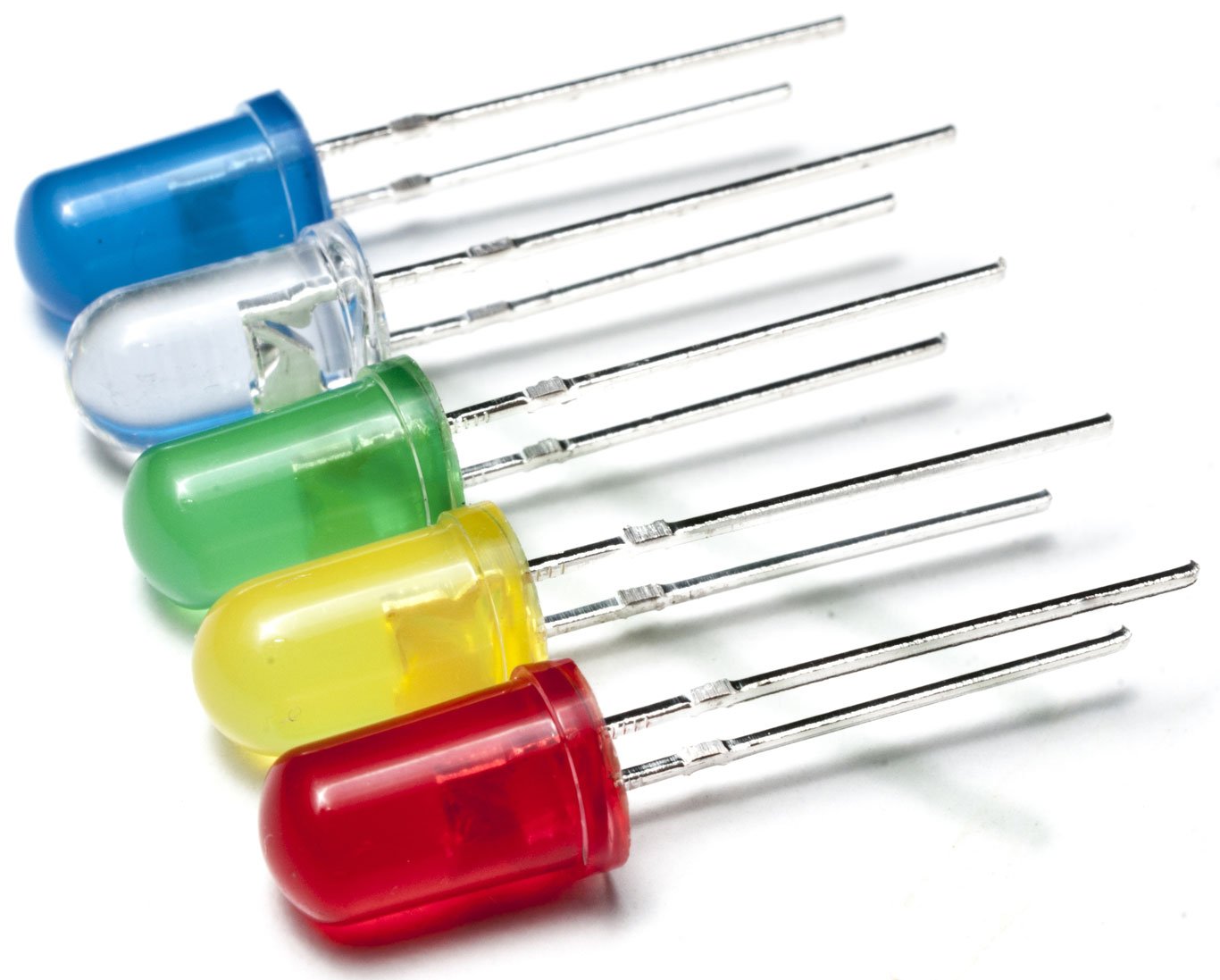 In LEDs, diodes are used, along with electroluminescence (the production of light when an electric current or field is passed through a material such as gas), to create light. Currently, this technology is the most energy-efficient when it comes to lighting. LED light bulbs also last longer than their predecessors, the incandescent bulb and the compact fluorescent lamp.

Where Do We Use LEDs?

LED’s compact size makes them very versatile, enabling consumers to use them in both small and large applications:

Shedding Light On the Awesome LED

Now that I know just how awesome the LED light is, I understand why we have a #NationalLEDLightDay. So, how can we help celebrate this day on October 7? Keep your eyes open for LEDs throughout the day and show them off on social media, using the hashtag #NationalLEDLightDay, when you come across them!

If you’re a teacher, plan a lesson around the history and uses of LEDs. As both a science and an engineering subject, LED lessons could truly be cross-curricular. Not sure what type of lesson to plan? Lessons around the previously mentioned TETRIX PRIME PULSE, the TETRIX MAX PRIZM, and the Blinky Robot, Arduino, and Microduino kits are great hands-on lessons. Or, you could give these a try!

Easy ways to build STEM into your homeschool curriculum